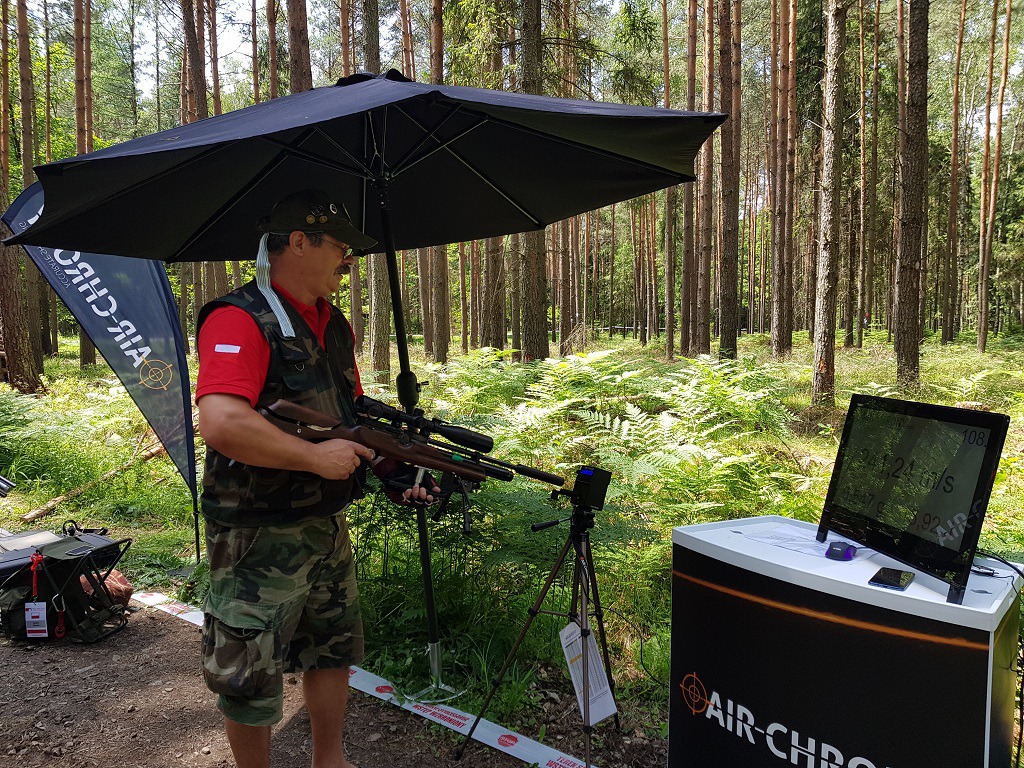 From 22 to 23 June 2019, the HFT World Championship 2019 was held in Poland near Kaleta. It was a very well organized event, the true culmination of the whole year, attended by a large group of shooters from the Czech Republic and certainly did not get lost. We won several medals individually and placed second in the competition of national representations, with only 3 points missing for gold. And what more?

Air Chrony, was an official sponsor and partner of this international event and we are very honored to have it repeatedly in the territory of Poland, which is known for top shooters and a large membership base. 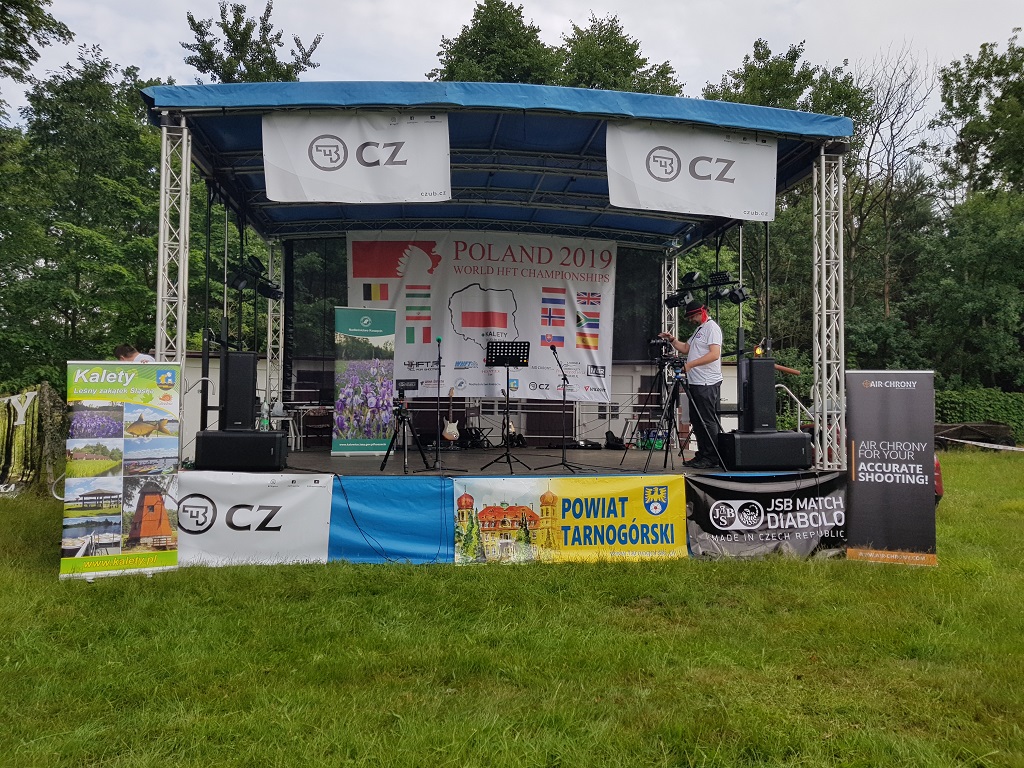 All shooters had the opportunity to test their weapons at zero range before the race, where it was possible to check the speed of the missile at the official shooting chornographer Air Chrony MK3, which we provided together with professional staff. 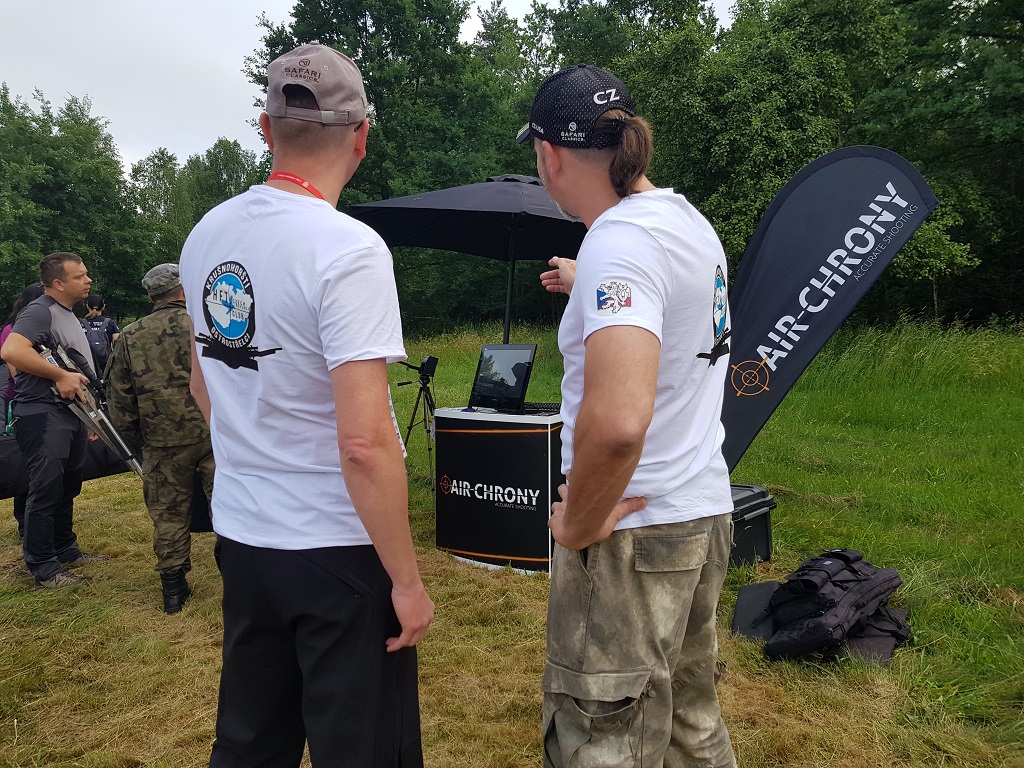 Each shooter could learn from the screen monitor the speed of the projectile and the power of his weapon, all in metric or imperial units.

The Air Chrony MK3 was the official shooting chronograph of the 2019 World Cup, so the regularity of all gun settings throughout the race was strictly controlled. It should be noted that it was not necessary to disqualify anyone during the race because all competitors were 100% within their limits with their weapons. 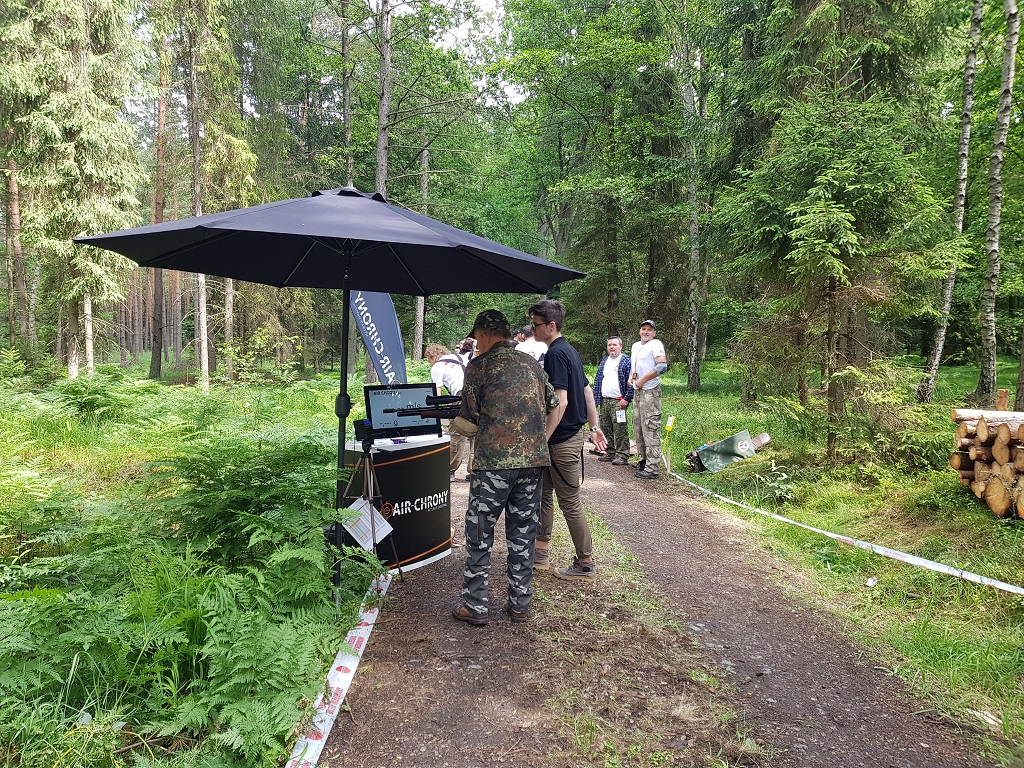 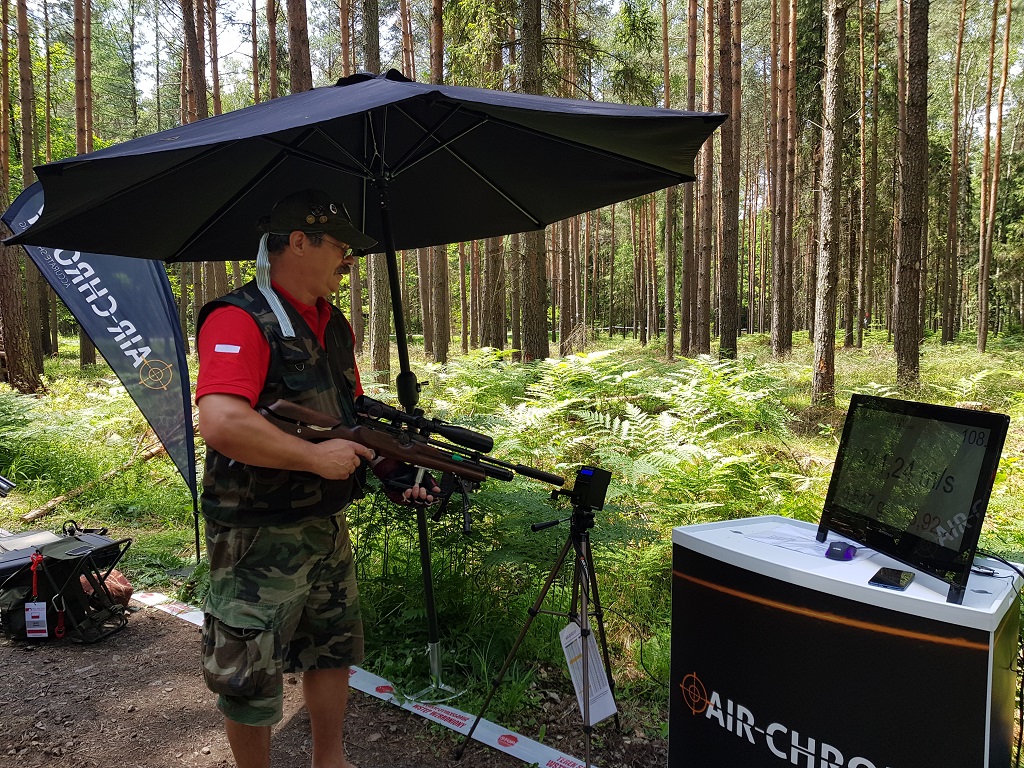 In addition, the very successful championship was crowned with a quality result of Czech colors and we thank you for a great representation. 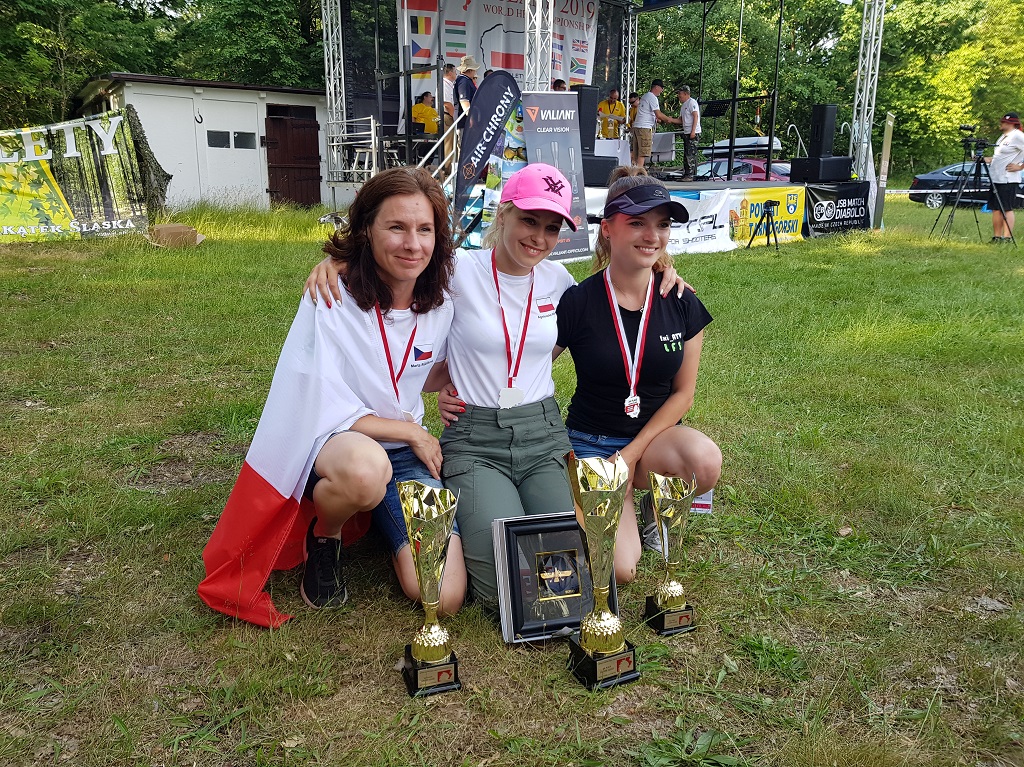 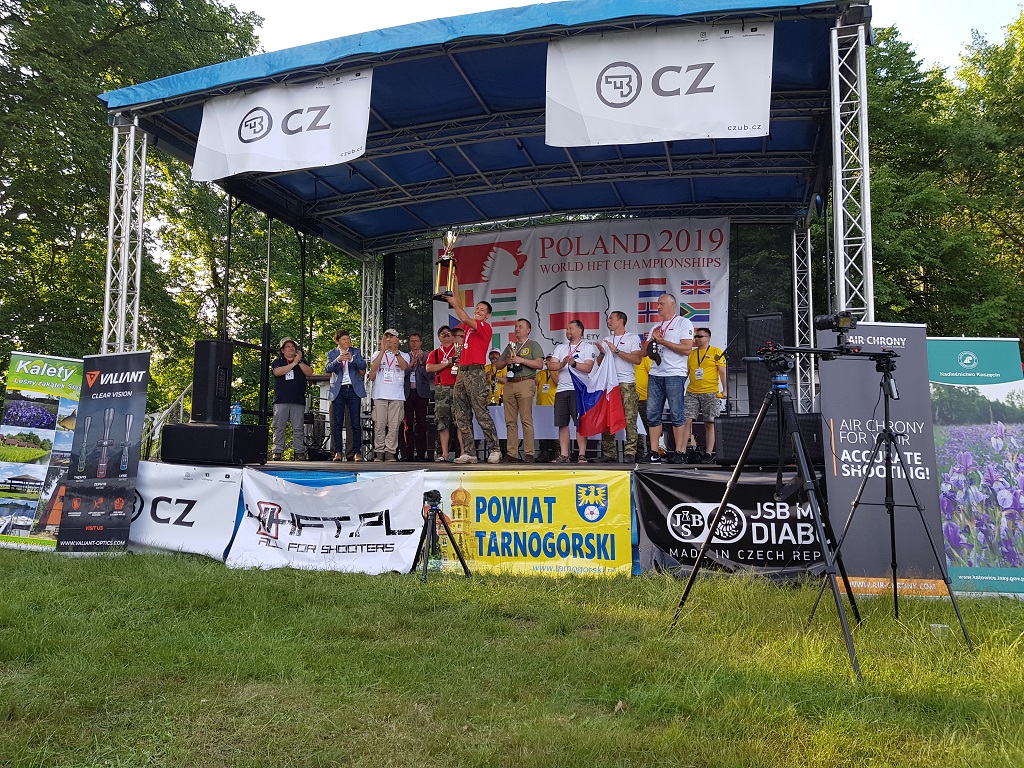 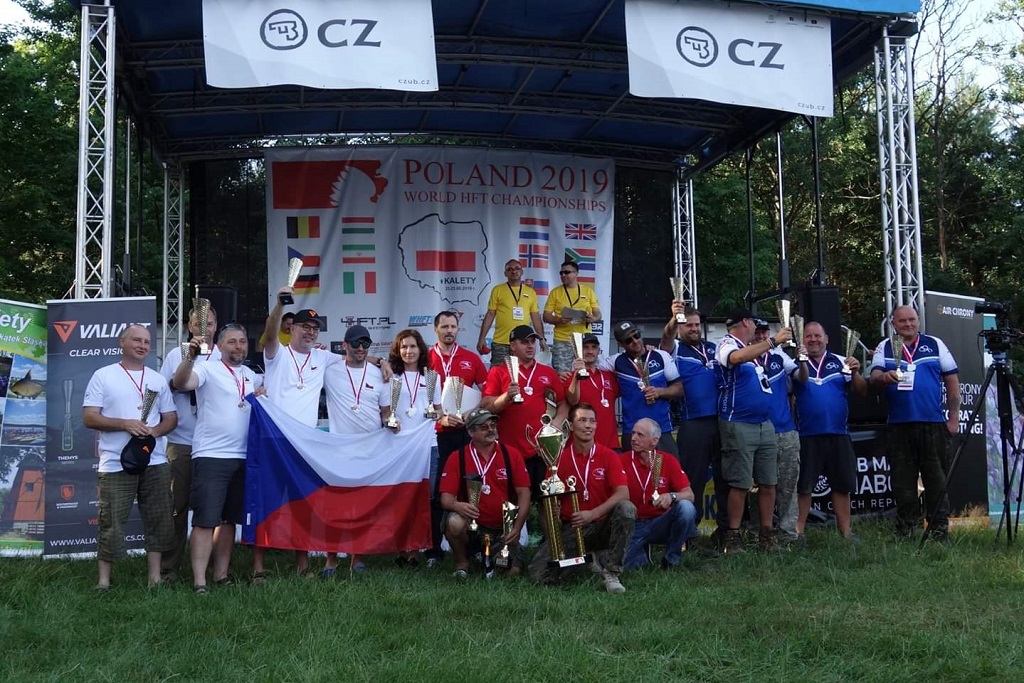 AIR CHRONY
airchronymk1
1 Reviews
Kč3,839
Ballistic chronograph Air Chrony MK1 is a modern tool intended for measuring the velocity and kinetic energy of a bullet. New model MK1 comes out from a popular model MK3 but has been modified to be mounted directly on the barrel. Air Chrony MK1 provides an excellent measurement accuracy, high resistance to interferences, possibility to measure under bad... 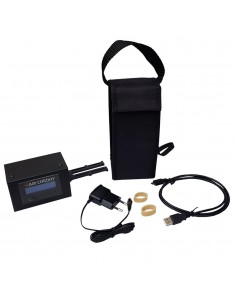 AIR CHRONY
mk1set
1 Reviews
Kč5,108
In this set you can get Air Chrony MK1 together with other accessories for a significant discount. Ballistic chronograph Air Chrony MK1 is a modern tool intended for measuring the velocity and kinetic energy of a bullet. New model MK1 comes out from a popular model MK3 but has been modified to be mounted directly on the barrel. Air Chrony MK1 provides an... 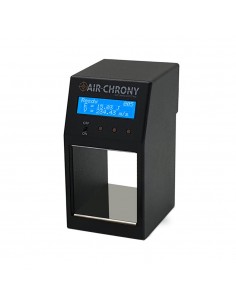 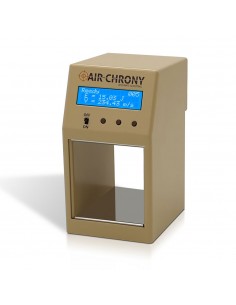 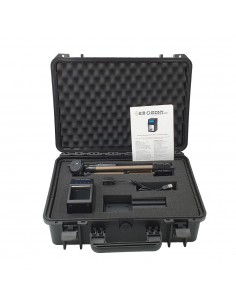 AIR CHRONY
mk3top
1 Reviews
Kč9,950
Air Chrony MK3 TOP is characterized by maximum compactness and durability. The Chronograph and accessories are housed in an extremely durable case that provides excellent mechanical protection against damage or weather, and has a pressure relief valve to correct any pressure change (eg when transporting by plane). This is the best possible protection for...

Save products on your wishlist to buy them later or share with your friends.